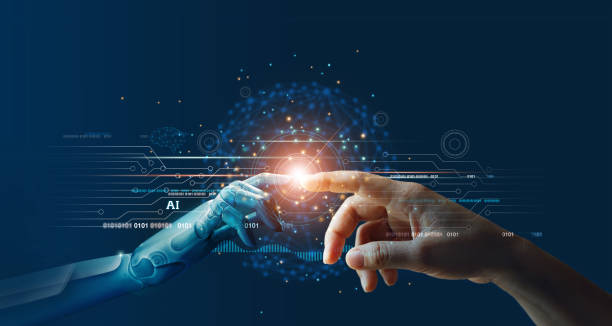 The second half of 2021 cripple business thanks to skill shortages that meant that companies simply could not find the talent needed to run their daily operations. An area especially hit by this dearth of professionals in tech. Companies simply cannot put a tech team together.

Blockchain development, which is a very trendy choice of career these days, is difficult to hire in. Cybersecurity witnessed a mass talent crisis on its own. With the incoming new year, businesses are unsure how they are going to return in January and fill in empty vacancies.

When comes Gaper to hire engineers: it’s a company dedicated to empowering businesses with teams of remote engineers that are vetted for both tech and soft skills.

How does Gaper solve the problem?

The company does not restrict itself to one geography when hiring remote software engineers and developers. If one country has a surplus supply of say, MERN stack developers, Gaper will hire them. If another country has particularly competent data science experts, Gaper will recruit professionals from there as well. Simply put, with a vast and diverse pool of engineers and developers, the business is able to empower other companies by helping them hire full-time teams comprising the talent they need.

Flexible hiring drew the distinction between companies that ran smoothly, and those that struggled in the past two years. A failure to adapt to current business environments meant that businesses either lost business, employees, or their entire share in the market.

Amazon is adopting a similar hiring model as well

Recently, Amazon, also faced with the enduring skills shortage crisis, created a tool called Best Fit that automates the entire hiring process of senior software developers. This tool employs AI to determine which individual from a pool of applicants is fit for which particular vacancy.

Such a development should be seen as a turning point for hiring in this sector. At a time when the demand for software developers in the US alone, reached as high as 1.2 million in September (Amazon’s internal vacancy count reached almost 20,000), it is more than obvious that traditional hiring methods are no longer relevant and efficient (Source: National Foundation for American Policy). There is now a need to look beyond one’s internal recruiting process and move forward through collaborations with reputable companies that are in the business of providing teams of remote tech talent to others.

Omicron Should Be Seen As Another Opportunity

With the threat of yet another variant looming and companies grappling with the possibility of having to get back to remote work, it is becoming increasingly obvious that non-flexible work systems simply aren’t sustainable anymore. The virus and its variants continue to be unpredictable. Companies that don’t have the cushion of remote tech teams suffer greatly as a result of not only the constant oscillation between remote and office work; but with the new problem of employee resignations as well.

Perhaps, this bout of lockdowns is another opportunity for companies to reconsider their hiring processes and work systems.

One thing is amply clear: the past two years have brought about significant changes in tech trends, the rise of new businesses and niches, new demand for new skills, and of course, a negative labor supply shock. Every business is different and what might be a smart move towards flexibility for one might not work for another. Hiring remote tech teams, though not a new concept, is becoming a standard in some niches now. It is only a matter of time before it becomes more ubiquitous throughout the entire industry.

Are you ready to leave your Vacuum hanging? Dyson is the answer!

Top SEO Tips for Franchises and Their Locations

How to Create a More Effective Non-Profit Video Script

What are Conveyor Rollers?